You have declined cookies. This decision can be reversed.

Varenna is located on the eastern shore of Lake Como and it is served by 3 Lombard airoports: Milano - Malpensa, Milano-Linate, Bergamo - Orio al Serio.

Distances from the airports:

Arriving at MILANO MALPENSA airport:
Outside the arrival terminal, catch the blue bus "Malpensa Shuttle" to Milan Central Station. Frequency: every 20 minutes, from 7am to 8pm

Arriving at MILANO LINATE airport:
Outside the arrival terminal, catch the blue bus "Shuttle" to Milan Central Station. Frequency: every 30 minutes, from 7am to 7pm

Arriving at ORIO AL SERIO - BERGAMO airport:
Outside the arrival terminal, catch an Airport bus” to Bergamo Station. Frequency: every 30 minutes, from 6am to midnight.

You may reach us also by train:

From Milan Central Station or from Bergamo Station, catch a train direction SONDRIO or TIRANO, stop and get off at Varenna.
We kindly ask our guests to confirm the estimated time of their arrival, it will be a pleasure for us to welcome you at the station and take you to the apartment. 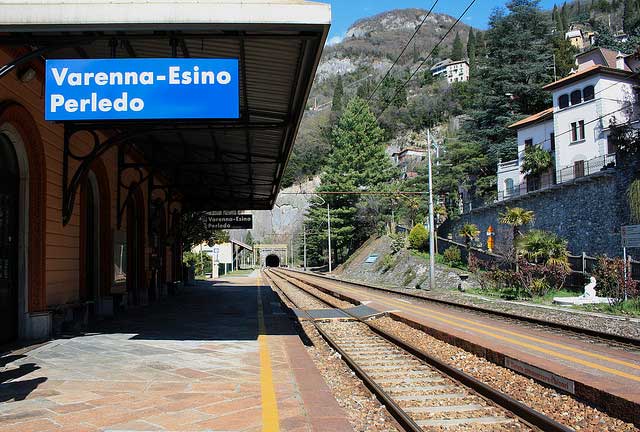 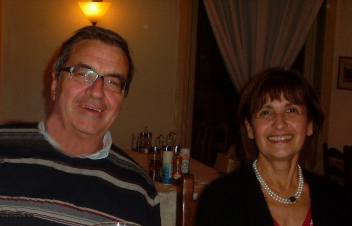 From Lugano (Svitzerland): take the exit Lugano Sud. Follow Gandria - St. Moritz.
Once in Gandria cross the border to Italy, then follow the direction Menaggio. Here catch a ferry to Varenna (basically 2 runs every hour).

From Milan: on the Milan ring road take the exit Viale Zara - Monza – Lecco.
You will find yourselves on the SS 36 Highway
After reaching Lecco, without leaving the Highway follow the direction Sondrio.
Take the first exit after Lecco indicating Abbadia Lariana-Mandello del Lario-Varenna.
After passing through a couple of small towns, after approximately 15 km you’ll find the indication Varenna.